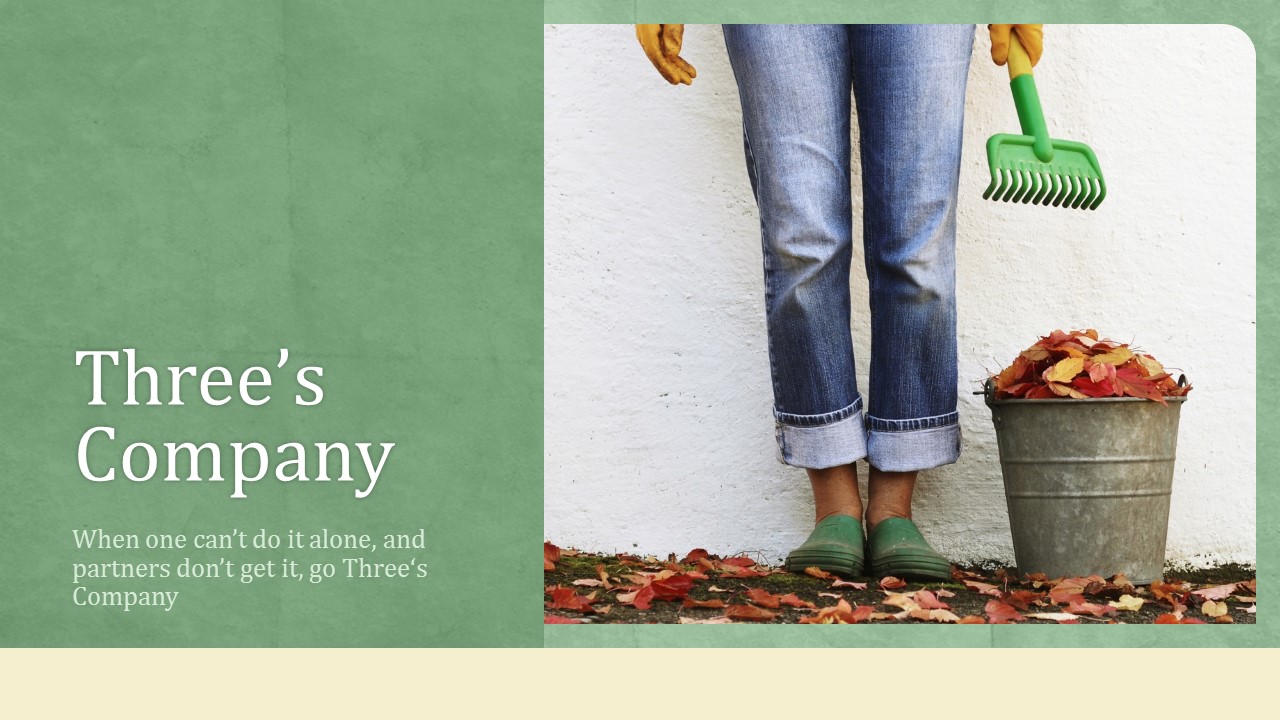 Jack and Jill had gone up the matrimony hill. Blessed to sit on the fountain of youth, they had slipped down a rabbit hole of grind where life was just a concrete jungle to conquer and win.

Through no fault of anyone, because attributing guilt was a touchy topic, they had drifted into the doldrum known as matrimony. The dating spark was gone, the fire and passion had moved over to roommate agreements.

Jack and Jill had now slid downhill and were lost as to how things had cooled… wrapped up in all kinds of bills.

Despite best efforts, it was clear, they had run out of gas and the couple were looking for safe exit points in many extracurricular endeavors. For one grew attached to the gym while the other fell in love with social media. The limited free time was now consumed and they just drifted apart without much a thought or worry of the consequences.

One lovely winter morning, the Sunday variety, a pastor skipped an appointment and dropped by unexpected. To see how Jack and Jill were doing, as they had been the couple of the year many back to back years. How things had stagnated and felt like stalemate.

To his surprise, the house was spotless, looking very much ready for any guests. The welcome polite, the atmosphere steady, the minister quickly understood, the couple was in serious danger, they had lost that loving feeling and were putting on a great public show.

Not to imply that happy homes must have a degree of disorder to them, the minister understood that some loved their homes pristinely clean, but this very early on a Sunday after a long Saturday, no signs of anyone having had fun was evident in a home were love should have lead to much horseplay.

A few calculated questions later, the minister knew that it was really all a show. Jack and Jill would soon be facing lawyer Mike and Molly if they didn’t get their act together.

Extending an invite to a special weekend called ”Three’s Company”, the minister hoped to get the two together and knock out some of the growing coal off their mantle of love and place it in the appropriate stove to heat up some much needed passions.

The offer was hard to resist, Jack and Jill understood they needed help, and knowing that others at church wouldn’t be there to know of their dirty little secret, they accepted, hoping against hope, this would fix their lack of bliss. 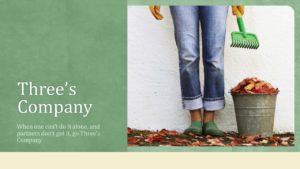 on the next page, we look at what Three’s Company was all about