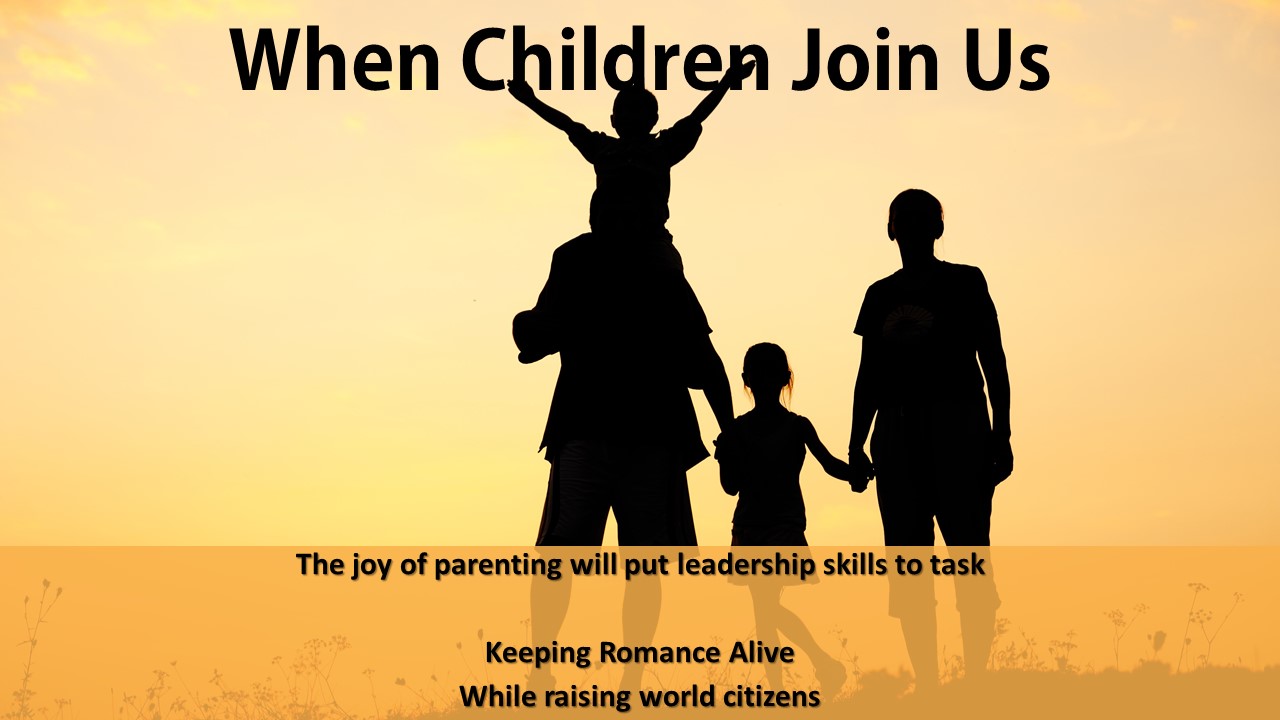 Life is going great. Things are moving as planned. Career, marriage, friendships, family, and leisure in near perfect harmony. Then, news arrives. There is a baby on the way. Life changes. And it changes very fast. For some, it’s great news, for others, guilt over sadness pushes them into silence about their real emotions. Another human being is joining the team. A lot will never be the same and more will change.

When Children Join Us

The joy of becoming a parent is the expected reaction society wants to see. Reality is far more nuanced. Timing is never ideal for welcoming a child. There is always something that we’d like to have be better. It could be something as small as having a better breakfast routine to something more substantial like having more living space or more income.

Most parents to be realize that there is going to be a huge shift in focus of time, effort, resources, and responsibilities. Careers get adjusted, roles get renegotiated, support systems have to get perfected, and personal health choices grow in importance.

In-laws and extended families may have their own influence, which shouldn’t be trivialized. Our social groups will cheer and offer a ton of advice that was not always asked for. The expected father may not always know what his new role will look like… based on his own experience with is own father.

The roles in the home will change. Expectations of how to model ideal behaviors for the coming child will reveal a lot of unspoken truths between a couple.

Sadly, many make the mistake of devoting their whole lives toward the child and making the child the center of the universe.

Hang on with me a little longer.

The child, initially, requires intense focused resources to give them a chance to live and thrive. That goes without saying. However, the child does eventually grow. The focused intensity of energy has to change accordingly. Eventually, that child will become independent.

When a family gears itself up to be child-centric, when that child moves out, there is now a loss of focus and identity. Who is the couple when the child(ren) no longer lives at home?

The position of this blog is simple. The children join us, the CEOs of the home, not the other way around. They join our team, our culture, our beliefs, our philosophies. As long term guests and members, they influence some of our decisions but aren’t the sole focus of our decisions. Our decisions are made in the broader context of what will serve the whole family while preparing the child(ren) to become independent members of society.

Another way of looking at this… just because we are now parents does not mean our lives have come to an end and we now live on the agenda of the child. One practical example, a runner couple does not need to give up running because they have a child. There are enough tech and social solutions to allow the parents to run and be parents.

A child does not end the life you’ve known. That is mistake many make, out of good intentions, that sets up for increased odds of marital failure in the future when the child moves out into adulthood.

What is most important… who holds and teaches the belief system. Is it the parents or someone else?

Sadly, a lot of people do not take the time to plan out or examine their core beliefs. The assumption that everyone else must feel as we do… is a typical human error to make.

Without examining and understanding our beliefs, we can run into difficulties and challenges that can disrupt the flow of a family.

Worse, when the parents aren’t clear on their values, a child can easily influence the parents to go against their better judgments.

Most children are expert psychologist. They have time to observe and test their parents until they know exactly what they can and cannot get away with. A child will use this to their advantage, not because they’re bad people, but because they’ve not yet built a framework of beliefs about what they should and should not do.

This is most clear in a candy store when a parent hasn’t figured how to address the temptation of sugar… as a team. The child will lean on the more permissive parent to get the candy they want.

Outside a clear health belief system, one may see no harm in a treat. However, the cumulative effect of having candy at will whenever in a candy store will build the value in the child that sweets are to be had whenever the opportunity presents itself. While that may be a debatable issue, think of the stress it creates when one parent is not in favor of random candy treats and the other isn’t clear if they should or shouldn’t.

Had the parents been on the same page, the child wouldn’t know to pit one parent against the other. The parents wouldn’t have to argue about it in front of the child in the store or in the car on the way home from the store.

Reactive parenting is subject to lots of friction, misunderstandings, and emotional reactivity.

The CEO focused home strives to understand it’s core values, mission, and objectives, in order to grow in unity and purpose.