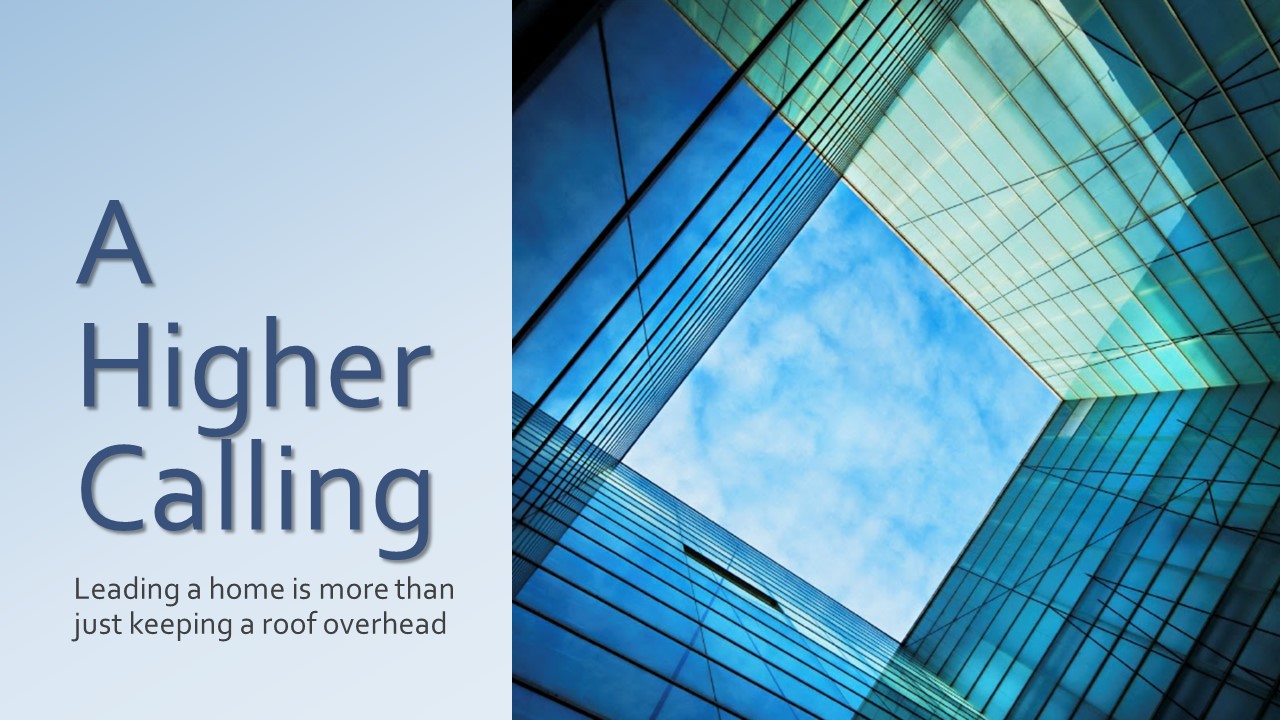 The family often gets seen as another natural unexciting part of life that we take for granted. In fact, it’s not even considered a wonder by most. Yet, this institution is where the very fabric of society is woven, shaped, modified, and made great.

While this post is written to support a sermon being delivered to a youth congregation, the values and lessons that can be drawn for heads of households is great and worth sharing. So without much further introductions, let’s dive in.

There is a special place in heaven for moms. No one ever going to doubt that. There is also a special place for dads, but that’s not advertised very much. Here’s the reason for this special understanding. Parenting is the one career that’s not paid, that’s critical for the betterment of communities, has no sick leave, no vacation, no retirement benefits, and highly under appreciated.

Any conscientious parent will tell you that the work they do is monumental. Scientist on the other hand are still trying to tease out just how much influence a good parent is on a child. This author hasn’t figured the exact formula but there is one thing everyone can agree on. It’s a mix of nature and nurture. Get that mix wrong and things go south pretty quickly and the parents get all the blame. Get that mix right, and things go well and no one thinks of the parents as heroes. That’s the nature of the job.

The choices of food, choices of neighborhoods, play-dates, bed times, study habits, and church affiliations all play in the shaping of the coming generation. Many people make these decisions on the fly and hope for the best. Leaving things to random chance leaves too much influence from entropy… the notion that systems left unchecked will eventually fall apart to their basic components. (modified definition for the purpose of this post)

Example. A child may be born with a predisposition towards angry outbursts. However, by having the right balance between love, discipline, encouragement, warning, admonishment, consequences both artificial and natural, and a few other items… one can help that child learn self-control, delayed responses, and even redirecting the emotions into something more productive. They will never be rid of their lean towards outbursts, but without the right environment, they’ll be ruled by their outbursts.

Parents are asked to not only learn to live with each other, they’re asked to model ideal behaviors and have many types of conversations with a growing human being(s) that reflect a lot of their parent’s flaws back at them. It is not an easy task. And under ideal circumstances, parents are called to treat this career as seriously as they do their own income producing careers.

In fact, God is calling parents to raise their standards, raise their efforts, and raise the quality of their living to help the up coming generation have a better future. It is not for the faint of heart and it is not for the feeble minded. However, that doesn’t mean those folks can’t have children at all. It just means that their calling is going to be unique to them just like it is unique to those who are strong hearted and strong minded.

It takes a village

When Jesus called Simon and Andrew to become fishers of men… as well as James and John… it was to take the skills they had and upgrade it to do a higher call. Their experience with overloaded fishing boats (Mark 1: 16–20) taught many lessons for them. God takes care of those He calls into his service. That overloaded haul took care of their families as they began their journey to follow Jesus. The rest of the team had enough from that haul to continue living as they looked for replacement hands to fill in the gap. more details on the coming link

Don’t under estimate the value of your village

No matter how you may feel about the village that gave rise to who you are, there is value in that heritage. Your job is to add to the existing heritage alongside that of of your partner and create an ideal environment for your progeny to grow and bear their own fruits in their own time.

there is more on the next page…