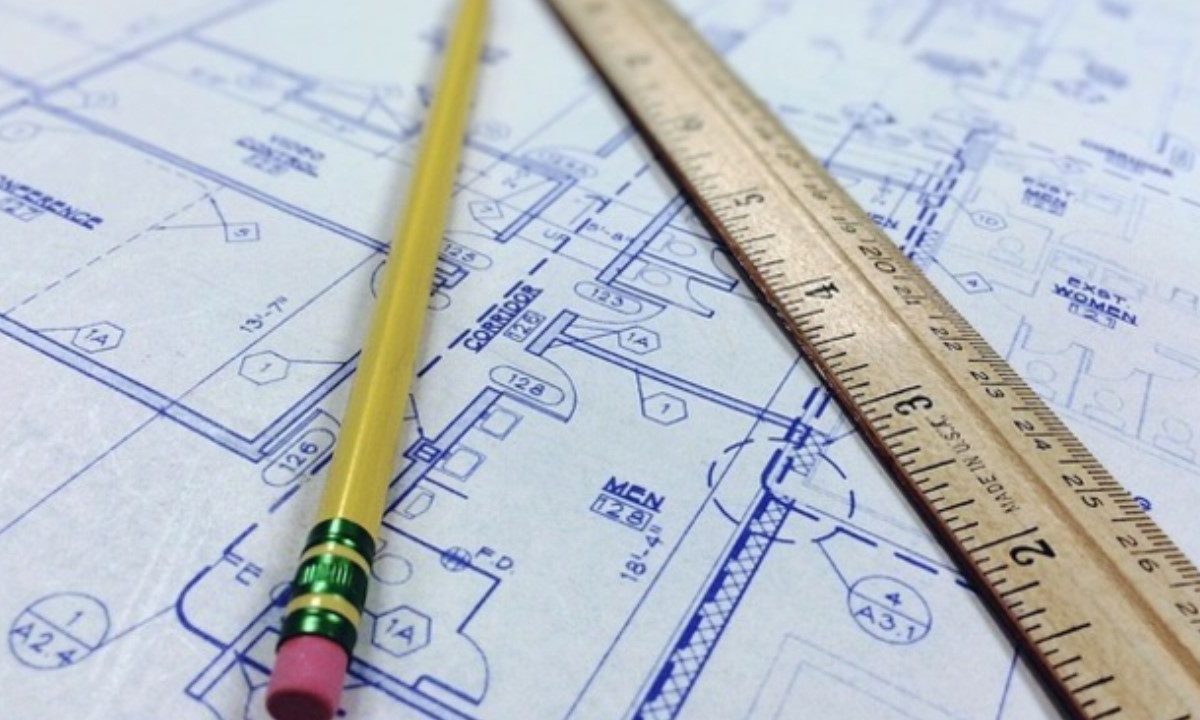 There are alarms being sounded in conservative circles and in some television commercials that men are losing their edge. The loss of testosterone in men are making them soft, letting them get facials, and getting in touch with their feelings. It’s time to put an end to this… or is it?

Sure, the workplace has less room for ego driven males and society has made a big push for guys to have safe spaces to get in touch with their feelings.

With more social proof being shared on-line that men, left to their own devices, seem not to mature fully, makes people wonder about the state of masculinity. Is it really all about the toys, the boys, the parties, and creating chaos? Or is that all hype to create a problem where there isn’t one?

Making a man is both an art and a science. It’s a concerted effort on behalf of society and the man himself. It starts inside the home with the family and rises through the ranks of society. At some point, a man has to look within himself, decide to work on himself, and become self-actualized. It’s a process a man must do alone, but can’t do by himself. He needs his tribe to support his growth.

Right before we dive into today’s content, this is designed to be a summary support of a live event. Later, there will be more content created to complete this concept on the blog.

Making of a Man Seminar

The work that goes into making a man does not start in adulthood of the man in question. It starts a generation or two before his arrival on the planet. It’s an ongoing process that will end when that man has finished his journey on earth. In short, a man is constantly changing, evolving, growing, and adapting. This is the result of a series of choices he makes and a series of circumstances that surrounds him.

What defines a man is at time nebulous and appear haphazard and other times very distinct and very clear. Let’s just tease out a few of the phases of building a man into a man.

There are many choices that affects a man that predates him. How his ancestors faces life and the stories they built around that life. For some, it’s a legacy of business building, others it’s a legacy of entitlement, other’s it’s a history fighting oppression or dishing it out.

Whatever stories came from these experiences, shapes the sets of beliefs that will raise this young fella into adulthood. Whenever these stories go unexamined and unchallenged, they leave a strong lasting impression that seems ‘normal’ and ‘unshakable’.

Thankfully, one is not destined to repeat the past if they only take time to study the past, learn from it, and then build a different path. It’s not easy. It’s not comfortable. It’s doable. And many have done it, but not enough to make it appear easy and tempting a road to take.

One of the most damaging mindsets that affects many a young boy is the one of “hands-off” parenting. The one that says “boys will be boys”. The one that often follows the “lone wolf” ethos that seems like the smart way to go.

Boys, like girls, need their parents to support, encourage, lead, and mold them. Of course, with each passing year, the levels of molding changes to allow the child to gain more independence and self-assertion. However, it’s not a hands off process.

Boys learn from their experiences. If left alone, the streets will toughen them up in ways that isn’t productive for them or society as a whole.

Just think and look at the “MeToo” movement and you’ll see how the streets don’t do the great job we often glamorize that it does.

During these formative years, a boy learns respect, trust, teamwork, self-reliance, balance, emotional control, and a whole host of other traits. He also learns from his dad (or male role model) how to be a man. Doing action is the biggest currency for a boy.

While most parents won’t leave their boys to roam the streets, intentionally, too many don’t give their boys the same amount of moral scrutiny as they do their girls societally speaking.

CEOs of the home understand the value of principles, goals, vision, mission, and giving back to community. A boy raised on value and purpose has no time to idle and get into mischief. That is done by design, not by chance or accident. These are the years where the future is laid down and the path set. It’s not impossible to stray from this path, but often times is long lasting in impact and effect.

Some will wrap the teen years into this stage, others won’t. For this particular post, the young adult stage is the time of a male’s life when he starts to understand the consequences of his choices, albeit shorter term in scope. He’s able to start to make choices, if he takes enough time to think.

Dating, working, challenging himself, and becoming autonomous is the hallmark of this stage. Depending on the culture, this can happen during the early teen years to the late teen years. Sadly, for too many, this doesn’t happen until the start of their twenties.

What is the most critical aspect of this stage is the building of a tribe. Many life long friendships are formed in this stage. Most men don’t understand the impact of their friendships on their life choices.

This is where guidance and support from mentors and other mature males comes into critical play. However, good luck telling a hormone filled young man that he needs to spend time with a forty year old to learn life skills…

Thankfully, it is possible. CEOs of the home know how to select quality influences into the lives of their growing men. It can be as simple as an academic mentor who has a great moral code of ethics, to start. Then, finding other positive role model level CEOs of homes to come into your circle of influence so the young man sees other fathers being great dads.

Parents, while not as heavily involved in the day to day care of a young adult, have a good impact still. Most friends are selected by proximity at that stage. Parents can created amazing circle of friends by choice that will improve the selection options for the child.

In another way of putting it, if a boy has been seeing great quality friends all his life, it’s going to feel natural to select such as personal friends in young adulthood. It’s not manipulation, it’s living.

Of course, let’s not forget the whole learning through trial and error that comes at this stage. We shouldn’t try to ‘control’ and limit experimentation at this stage. A young man has to see the world and learn on his own as well. Sometimes, that comes in the form of going away to summer camp, other times, a humanitarian trip across the world. Some parents are too afraid to let go at this stage.

CEOs of the home have learned to trust the guidance of the prior stage and are willing to let their young man learn on his own. After all, in later stages of life, he’s going to have to make his own choices anyway, and the balance will weigh a lot heavier later than it does now. At least in this stage, the responsibilities are lower and the cost of errors are smaller. Boundaries still exist, but aren’t many in number.