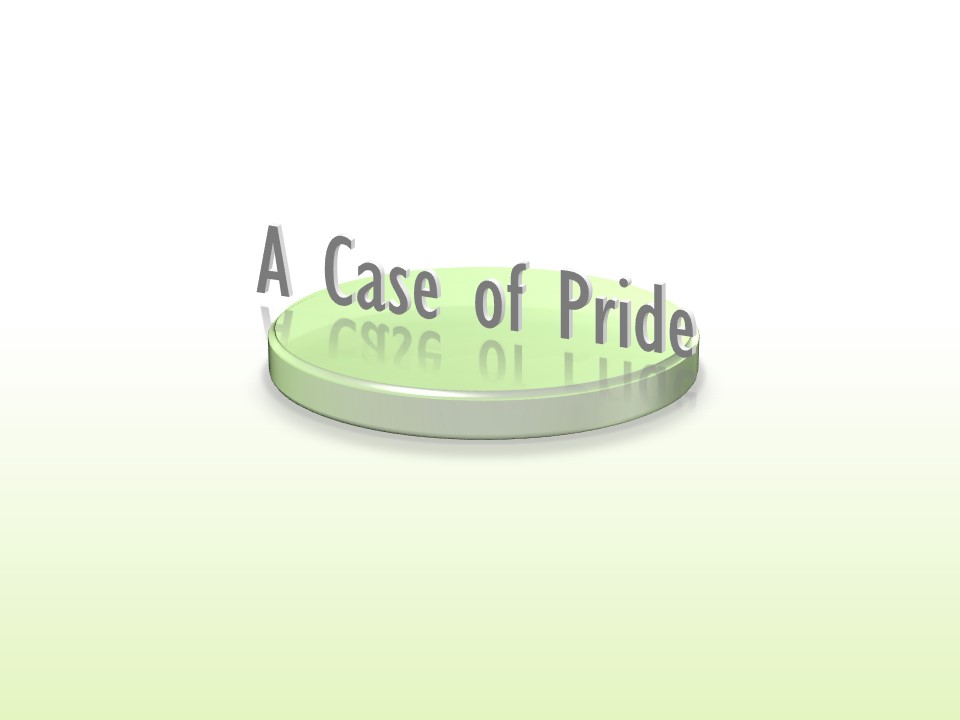 Many people look at the popular saying that pride goes before a fall and just conclude that it applies just to the individual. This popular quote actually applies to many situations. While it is not a direct biblical quote, it holds much truth to it.

For the record, the biblical quote is Proverbs 16:18 “Pride goeth before destruction, and a haughty spirit before a fall” which is a bit different in phrasing and meaning. The text says that pride leads to destruction. A haughty… ie… arrogant… spirit goes before a fall. For this blog post, we’ll use the approach of the biblical text more.

In the Home, no room for arrogance 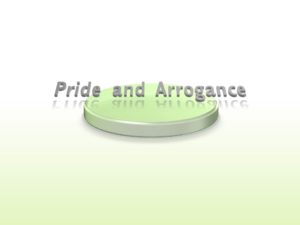 It’s a form of judgment error that often has disastrous effects for the home. When a person is filled with pride compounded by arrogance, they are blind to the weaknesses of pride and arrogance. This blindness often means that they will make massive errors of judgment and won’t realize it until the consequences are being paid. Sadly, by the spouse and children the most.

The real issue is the lack of openness to ideas. A prideful person is overconfident in their ability. They’re not open to counsel. They act without doing enough research. Because they’ve got the arrogance factor on top of this, they often feel their ideas are superior to those of others.

This means they will make strong bold swift decisions for the family and embark on them without regards to how much their partner disagree. Let’s not even talk about the opinions of the children who will be affected by the decision.

I once was asked to speak to a man who had made the decision to be extra strict with his son for the sake of making him a man. On the surface, nothing wrong with wanting your son to grow up to be a self-actualized strong competent man. The problem was a few layers deeper. The man’s approach was causing serious marital stress as well as extensive emotional damage to the child.

What was taking place you’re wondering?

He was withholding all manners of affection from his six year old child. He was very aggressive in punishment of the smallest of infractions. He felt this was the closest to military discipline one could give a child to make him an honorable man. His worry was that if he showed any affection to this child, he’d make the child soft or worse turn him gay. (for the record, no one turns gay from having an affectionate father. That’s not how gender preference works.)

The wife was often chastised for trying to show affection to this child, her only child. He would often berate the mom in front of the child and used her as an example of weakness and failed humanity. I won’t continue with more details as it is not the point of the blog.

His main argument, which he held with high esteem and great pride, was that he was sparing his child from becoming the worst of society. He felt confident in time, the child would thank him for his honorable steadfastness in the face of criticism from other less intelligent parents and school teachers who tried to intervene.

Most people reading this can accurately predict what became of that young boy as he entered adolescence. The extent of his distrust of authority and lack of emotional stability means he was more than a handful for his parents and the school system.