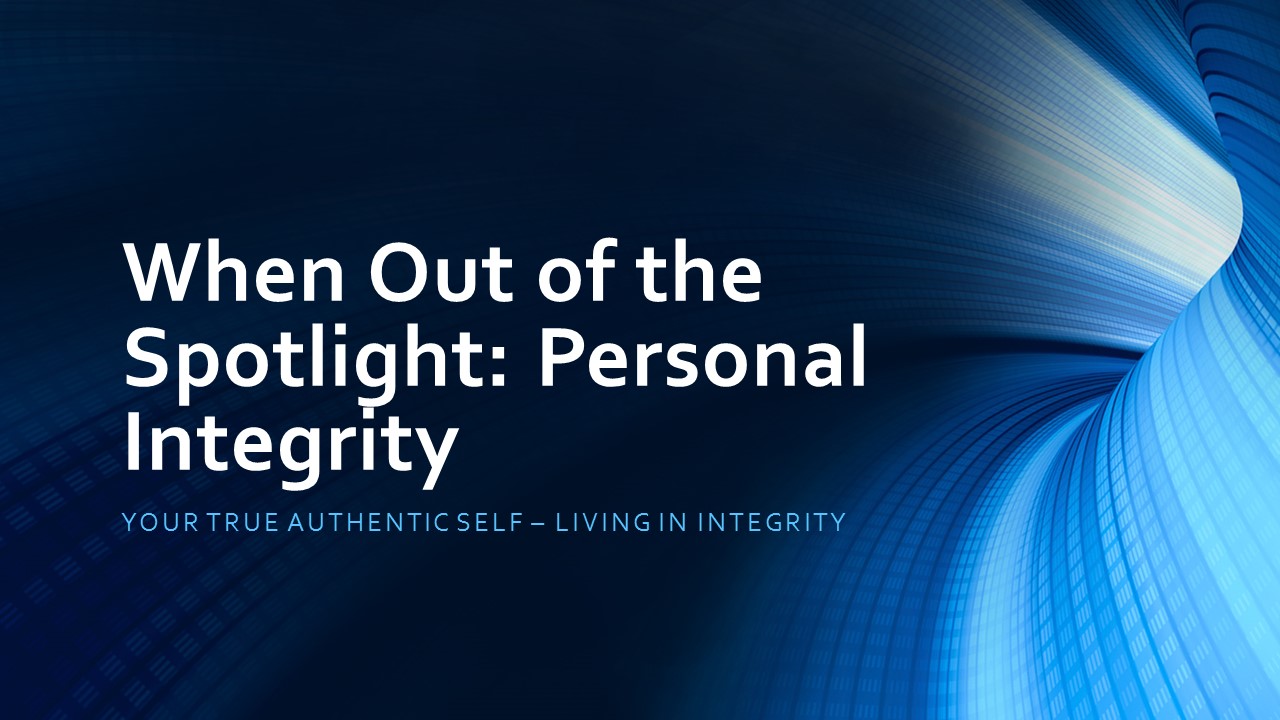 Today, there are so many options to do so many things with your time and life. The nature of the workforce, the home, the school, and the church allows for several identities to be built.

While we are ever more connected, we are also ever more isolated. Being authentic is now a big thing. People have presented many faces to various sides of their lives. It begs the question, who are you as a man? 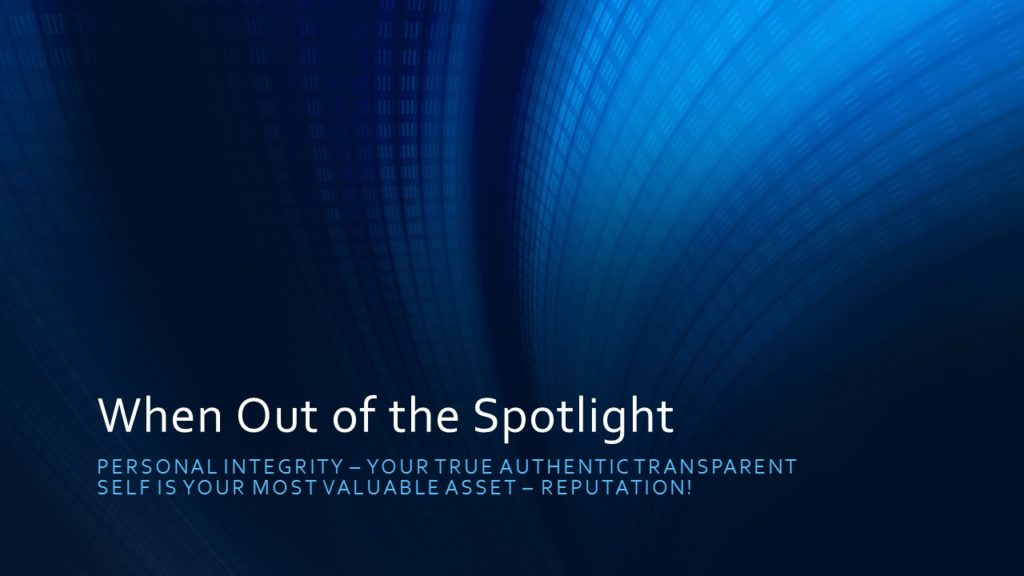 The question of identity is big today. It is stolen all the time by thieves looking to make a quick dollar. It is manipulated all the time to get a job. It is represented one way at church and quite the other way at work.

Forget the home, it’s hard to pin point who is who there. Are you that angry parent that the children always see? Are you that easy going coworker who does whatever the boss says when you’re home?

Then, there is the social media you… or is it a different you depending on the platform that you use? And what happens when you get into someone’s inbox? Who do they see? Many women complain of the behaviors of married men inside of their inboxes and direct messages.

In the church service, the story of Joseph in captivity is the main focal point. The nature of his integrity was called into question when he was tempted by the wife of Potiphar to have an adulterous liaison. Those familiar with the bible story are aware that Joseph fled from temptation instead of giving in and having a one night stand.

The man had a brand/reputation for being an upstanding highly successful man. Whatever he did, it turned to gold. So to speak. The scholars who comment on the story say that the man always took his time to do his best work. That effort took him from the ranks of slave to the head of Potiphar’s house. And despite being thrown in jail… based on the false accusation… he rose to prominence in jail and eventually as the second in command of the entire nation of Egypt.

Quick lessons from Joseph before moving on

Integrity is not born in the middle of stress. It is something that has to be cultivated from early on so that when stress strikes, one can easily do what one normally does. That means a strong understanding of yourself, what you stand for, what you believe in, what you will say yes to, what you will say no to.

The whole matter of being a man today means knowing how to have conviction and stand for them in the face of many types of currents. That doesn’t mean you can’t adjust and change your mind. It means however that you do know where you’ll negotiate and where you won’t.